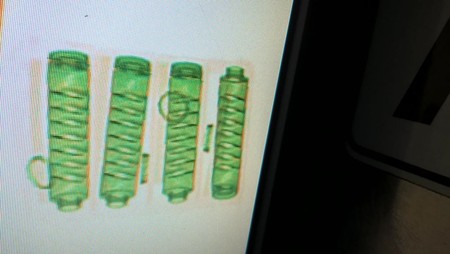 A man has been charged following an investigation into the alleged importation of firearm silencers and steroids in Camden.

On Sunday 4 October 2020, Australian Border Force (ABF) officers inspected a package at the Sydney Gateway Facility mail centre that had arrived from overseas.

Both matters were referred to the NSW Police Force and detectives from Camden Police Area Command commenced an investigation.

On Wednesday 4 November 2020, a search was conducted at a home in Cobbitty and a business in Camden, with police seizing further prescribed restricted substances and a mobile phone.

The man was refused bail and will appear in Campbelltown Local Court today (Wednesday 2 December 2020).