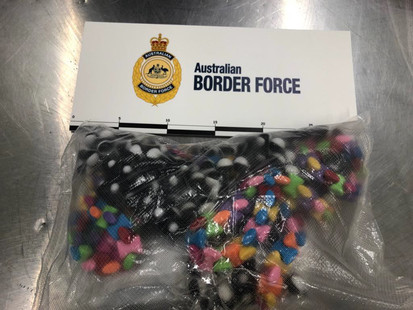 NSW Police charged a man for the importation of MDMA that was detected by Australian Border Force (ABF) Detector Dog Unit officers in a parcel from Spain on Saturday 18th Aug 2019.

The matter was referred to police from St George Proactive Crime Team with the assistance of the State Crime Command’s Cybercrime Squad. Following further inquiries, investigators being executed a search warrant at an apartment on Brodie Spark Drive, Wolli Creek, just before midday on Wednesday 21st Aug 2019.

The street value of the seized illicit drugs is approximately $75,000. A 23-year-old man was arrested at the location and taken to Kogarah Police Station.

Customs clearance brokers in Sydney were not identified as being associated with this importation.